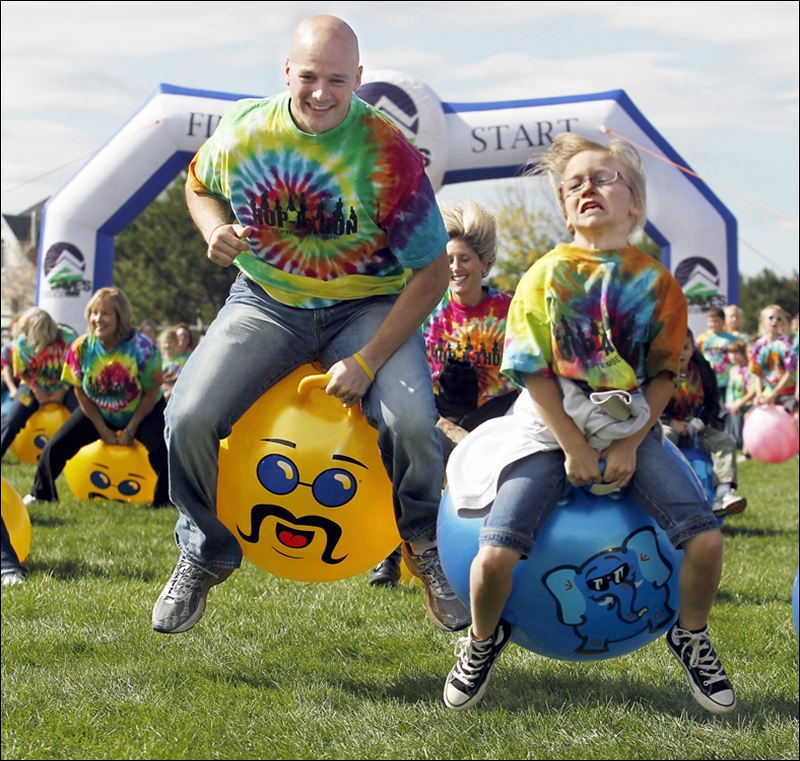 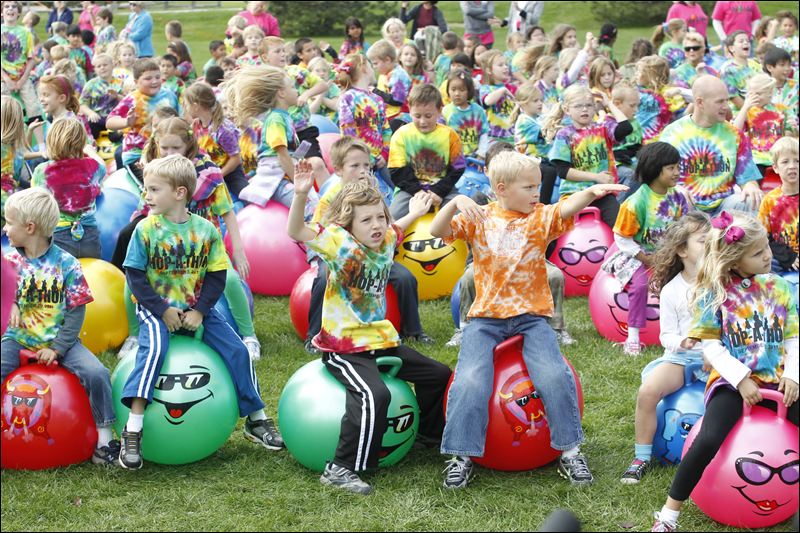 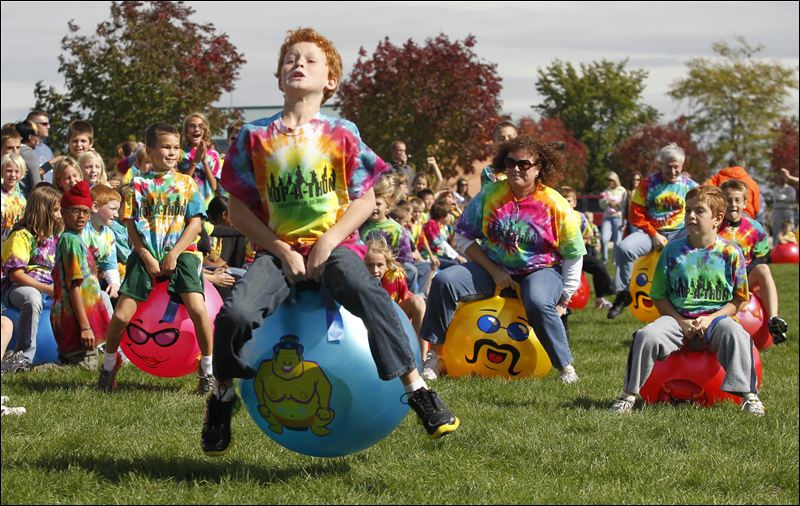 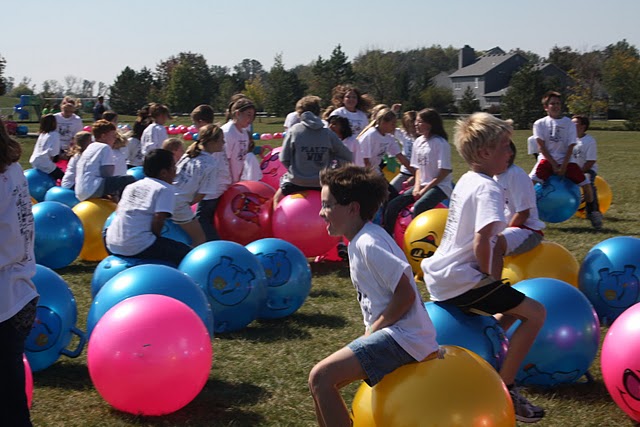 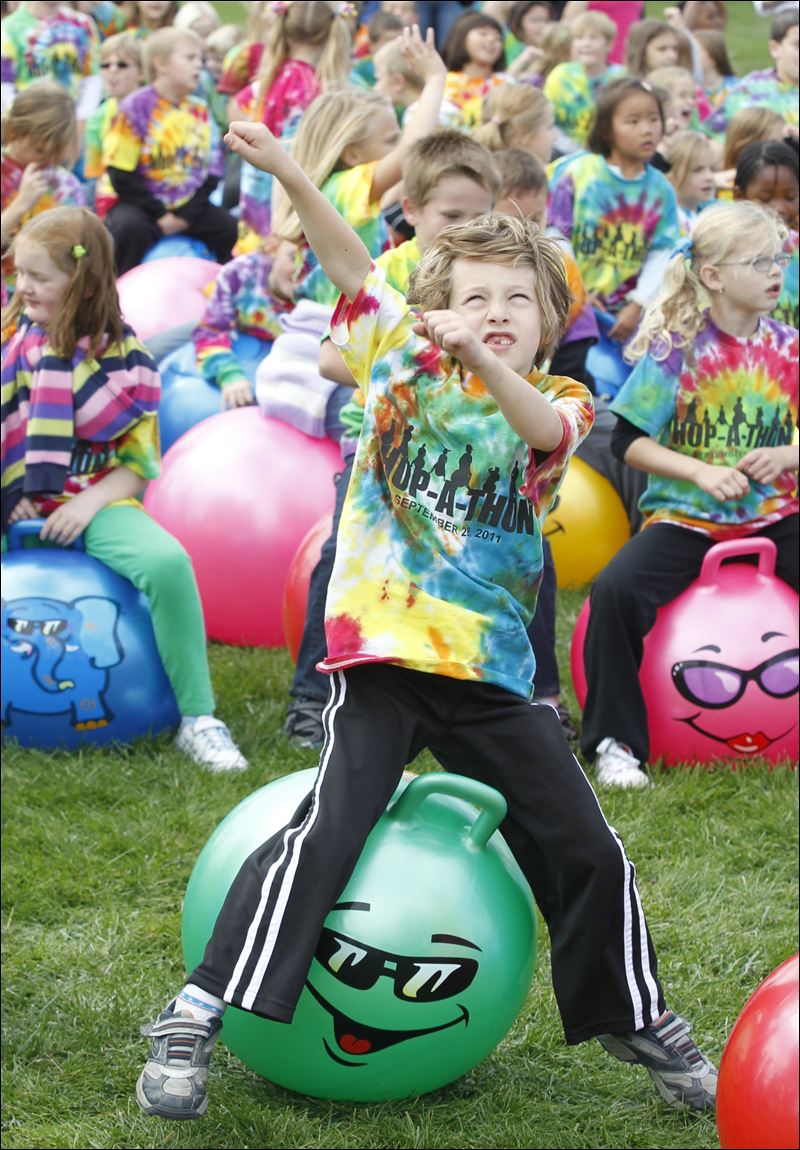 a short-distance hopping race, strictly one consisting of hundreds or thousands of participants.

• [usu. with adj. ] a long-lasting or difficult task or operation of a specified hopping kind: the last leg of an interview hop-a-thon that began this summer.

ORIGIN late 19th cent.: from Marathōn in Greece, the scene of a victory over the Persians in 490 bc; the modern race is based on the tradition that a messenger ran from Marathon to Athens (22 miles) with the news. The original account by Herodotus told of the messenger Pheidippides running 150 miles from Athens to Sparta before the battle, seeking help. www.Hopathon.com